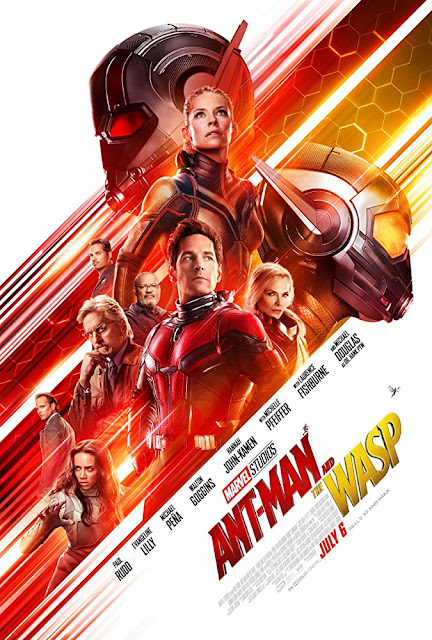 As Scott Lang balances being both a Super Hero and a father, Hope van Dyne and Dr. Hank Pym present an urgent new mission that finds the Ant-Man fighting alongside The Wasp to uncover secrets from their past.

Parents need to know that Ant-Man and the Wasp is the sequel to Marvel's 2015 hit Ant-Man. Following the events of Captain America: Civil War, Scott Lang (Paul Rudd) is dealing with the consequences of getting caught up with the Avengers, as well as trying to balance his role as a dad. But when Dr. Hank Pym (Michael Douglas) recruits Scott for another urgent mission, he suits up with Hope van Dyne (Evangeline Lilly), a.k.a. The Wasp, to battle a new threat. The original Ant-Man was a clever sci-fi superhero movie with lots of action, as well as some language, violence, and romance, so expect more of the same here. But like most Marvel films, it will likely be fine for tweens and up who can handle the action.