A South Dakota TV news reporter who covered the opioid crisis for years reported on the death of her own daughter Wednesday, detailing how the 21-year-old overdosed on fentanyl just days before a scheduled intervention.

Angela Kennecke chose to share the loss of daughter Emily Groth on news station KELO-TV to raise awareness about the alarming trend. 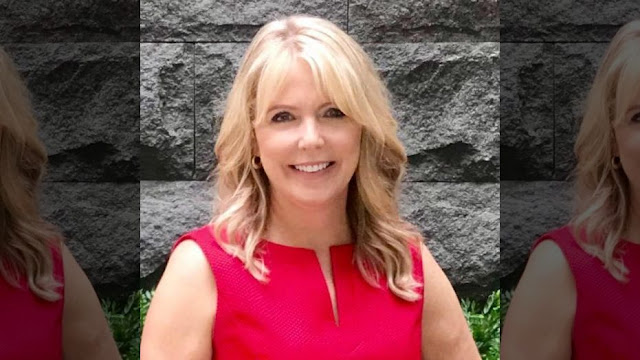 "I just feel so compelled to let everybody know what happened to my daughter can happen to you. It could happen to your child." https://t.co/GQzIwOhQVF
— KELOLAND News (@keloland) September 8, 2018


Groth had been struggling with addiction for more than a year before her May 16 death, the paper reported.

Kennecke was surprised to learn her daughter had been shooting heroin given her middle-class upbringing, she said in a Friday interview.

Synthetic opioids like fentanyl are often mixed into the black-market supplies of heroin, cocaine, methamphetamine and anti-anxiety medications.

An autopsy revealed Groth had six times what would be considered a therapeutic dose of fentanyl for a large man, Kennecke said, adding that Groth “was just a small young woman” and “didn’t stand a chance.”

She said she noticed red flags in the weeks leading up to her daughter’s death.

“Everything in my instincts told me something is seriously wrong here,” Kennecke said.

An intervention for Groth was scheduled for May 19.

Reporting on the opioid crisis and trying to help her daughter was a balancing act, Kennecke said.

“I had to walk a very fine line between trying to help her, trying to talk to her and alienating her or pushing her away,” she said in a KELO clip.

On average, 155 Americans die each day in the U.S. from an opioid overdose, according to the Centers for Disease Control and Prevention.

Kennecke has set up a fund called Emily’s Hope to raise money to pay for treatment for those struggling with drug addiction.