Halloween 2018 Horror Movies TV Shows You May Have Overlooked

Halloween 2018 Horror Movies TV Shows You May Have Overlooked 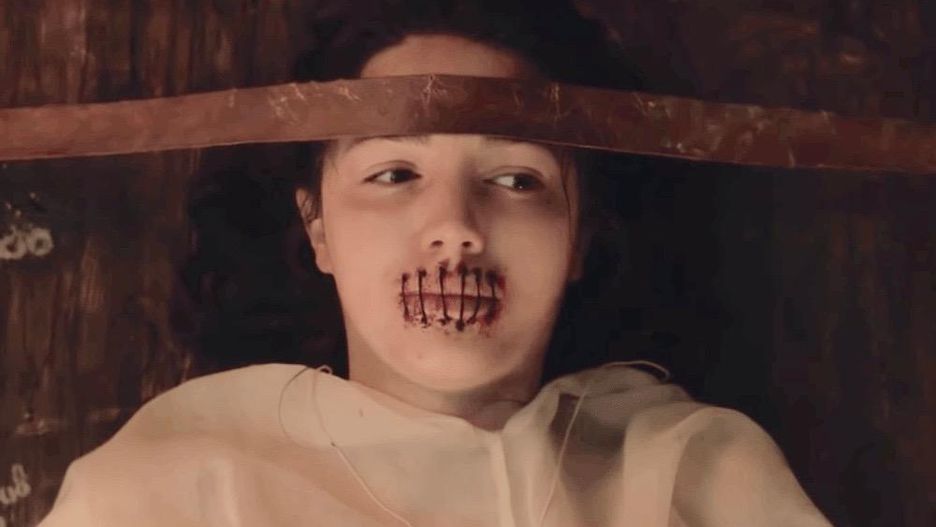 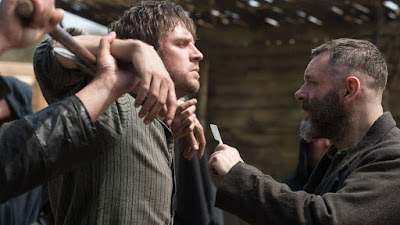 Apostle stars Dan Stevens as a troubled man in the early 1900s who travels to a remote island incognito to rescue his sister, who was kidnapped by a sadistic religious cult. The first part of the movie is a slow-burn mystery, but by the second half, the story turns into a crazy bloodbath full of mythology and murder.
Watch the trailer.

2. Malevolent (2018)
In the movie Malevolent, brother and sister team Angela (Florence Pugh) and Jackson (Ben Lloyd-Hughes) seem like con artists who prey on grief-stricken people wanting to contact dead loved ones. Things are going well until Mrs. Green (Celia Imrie) hires the siblings and their team. They soon learn her home was once an orphanage where gruesome murders of young girls took place. But Angela starts to really see ghosts when she's confronted by the terrifying truth behind the orphanage murders. 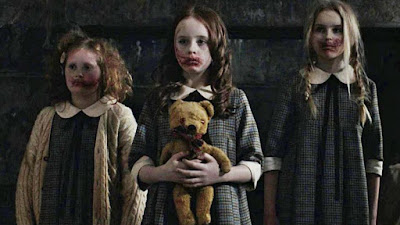 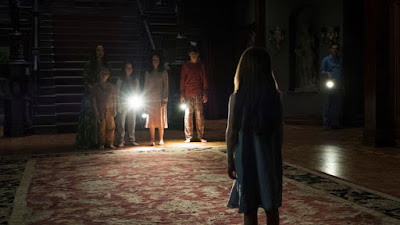 Director Mike Flanagan's beautifully shot series takes place over two timelines when the siblings are children and then adults. Though the series centers around a haunted house, the story delves more into how a family deals with suicide, drug abuse, betrayal, grief, and trauma.
Watch the trailer. 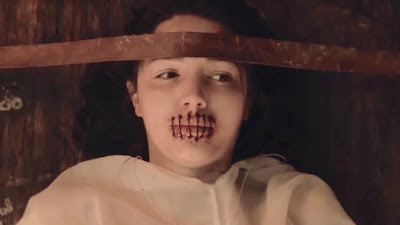 5. Light as a Feather (2018)
The Light as a Feather TV series on Hulu tells the story of four best friends who invite the shy new girl out on Halloween but regret their decision when she suggests they play a twisted version of Light as a Feather, Stiff as a Board. When the friends start dying, the remaining survivors must solve the mystery before all of them are killed off. This series has plenty of twists and turns to keep horror fans entertained, but it's also an interesting commentary on friendship, betrayal and bullying. 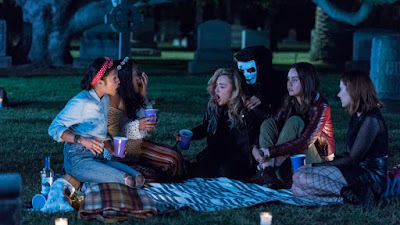 Available on Hulu.
Watch the trailer.

6. Delirium (2018)
Delirium is a chilling psychological horror film starring Topher Grace as Tom, who's recently been released from a mental institution and is living under house arrest. As he spends his days catching up on his lost teenage years, he starts to suspect his family home is haunted by his father, who committed suicide. 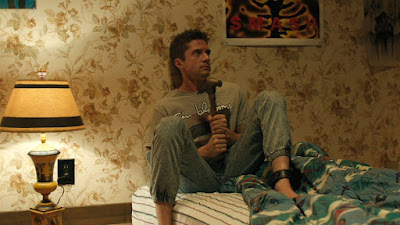 7. The Lodgers (2018)
Twins Rachel (Charlotte Vega) and Edward (Bill Milner) have an unusual attachment to their creepy family home. Each night, the property becomes the domain of a sinister presence called The Lodgers that enforces three rules upon the siblings. They must be in bed by midnight; they can't allow outsiders to come inside; and if one of them attempts to escape, the life of the other is in danger. 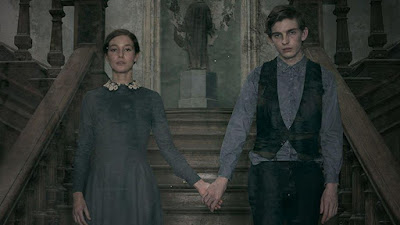 When a troubled war veteran who lives in the nearby village is attracted to Rachel, she returns his affections by breaking rules, and that puts her brother's life in jeopardy.
Available on Netflix.
Watch the trailer. 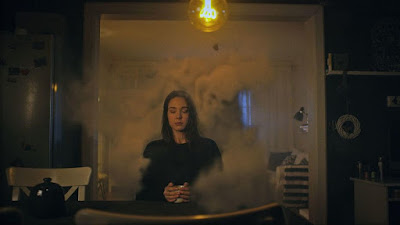 9. Hold the Dark (2018)
A retired wolf expert (Jeffrey Wright) is summoned to the dangerous Alaskan wilderness to investigate a child's disappearance in Hold the Dark. As the mystery unfolds, wolves may not be the real predators. 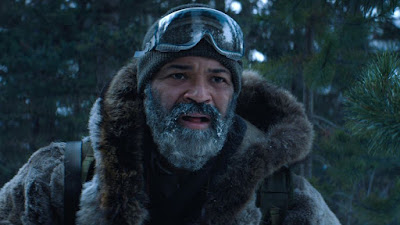 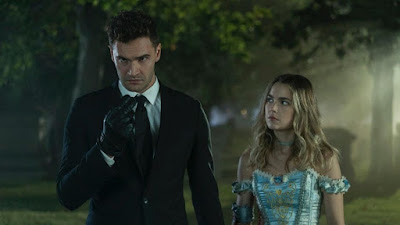 Available on Hulu.
Watch the trailer.

11. The Invitation (2015)
When a man (played by Logan Marshall-Green) accepts an invitation to a dinner party hosted by his ex-wife (Tammy Blanchard) and her new husband (Michiel Huisman), the event evolves from awkward to dangerous. He soon suspects sinister plans are in store for all the dinner guests, including him. 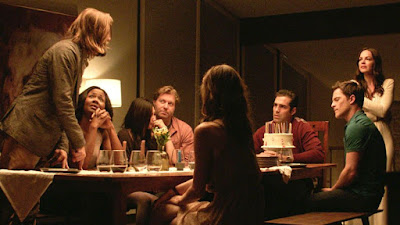 Intruders (2015)
Anna (Beth Riesgraf) suffers from severe agoraphobia and hasn't left her childhood home in the 10 years since her father died. She takes care of her dying brother Conrad (Timothy T. McKinney) and also receives daily food deliveries from Dan (Rory Culkin), whom she befriends. But when her brother dies and she's left all alone in the house, three men decide to break in to steal money. While this may feel like a typical home invasion horror film, things aren't what they seem.
Available on Amazon Prime. 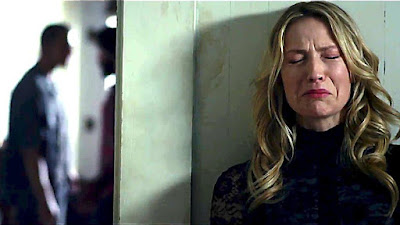