We just learned the full list of games that are coming on the PlayStation Classic. Like many, I was greatly underwhelmed. For the price of $100, I was hoping for some bigger games. Of course, they’re not all bad, but definitely not worth $100. I would argue that Nintendo is definitely better at picking the games for their classic consoles. However, both Sony and Nintendo have a major feature missing from these classic consoles. A store to buy more games. 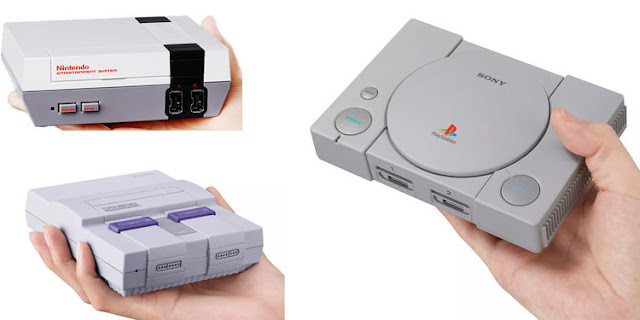 Who are these classic consoles aimed towards? Die-hard fans and people who don’t want to spend $200+ on a new console but want to legally play the games they love. However, it seems that each classic console has a couple of games that some people love and others don’t care for. What’s the best way to fix that? Allow these consoles to connect to the internet and allow fans to purchase additional games for $1-3. This would allow fans to build upon the pre-existing library with the games they loved. I feel like Nintendo has less of an excuse to not do this as they have built the Virtual Console already with large libraries. Hopefully, Nintendo can right this wrong when the N64 and GameBoy Classics are released.

If companies don’t do this because they’re worried about people hacking the consoles, then I have some new for them. People are doing that anyway. There’s really no reason to not include a wireless card. 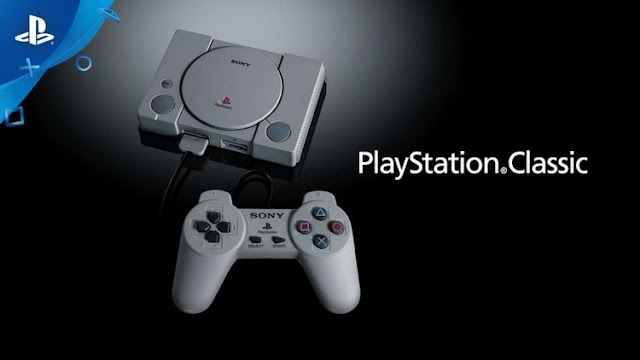 Now, the company has announced the full list of games that would be pre-installed in the PlayStation Classic (Titles with an asterisk were previously announced during the initial reveal):


What do you think of Sony’s list of games for the PlayStation Classic? Do you think it’s a solid lineup? Which game are you most excited to play first? Share your thoughts in the comments below.