BANGKOK — Police in Thailand have arrested an HIV-infected soldier who allegedly blackmailed and raped more than 70 teenage boys.

Police said in a statement they received a complaint that the suspect was using fake social media profiles on Facebook and the gay dating app Blued to win the trust of his victims so they would send him nude photos before agreeing to meet him. When they found out he was not who he pretended to be online, he would threaten to make their nude photos public if they refused to have sex with him.

Police Lt. Col. Nacharot Kaewpetch said the police discovered medicine for treating HIV when they arrested the 43-year-old suspect, Sgt. Maj. Jakkrit Khomsing, at his home Wednesday in the northeastern province of Khon Kaen. They said tests confirmed he was infected with HIV.

So far police have determined that Jakkrit had more than 70 victims between the ages of 13 and 18. 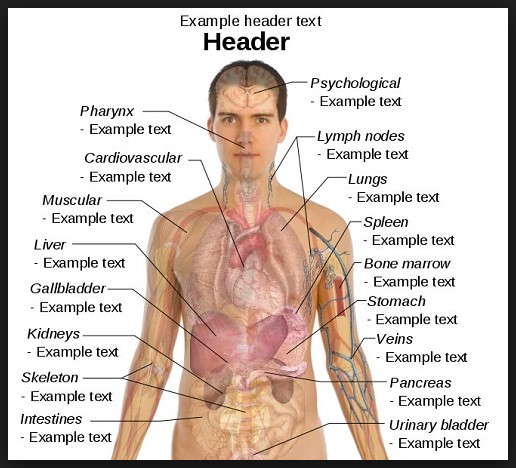 “Even though the suspect is a soldier, this behavior — and I’ve consulted with army commanders — is a personal issue, not an organizational one,” police Maj. Gen. Surachate Hakparn said.

Police said they are widening their investigation and attempting to contact other victims who have not yet filed charges.

Copyright 2018 The Associated Press. All rights reserved. This material may not be published, broadcast, rewritten or redistributed.